$43.2 million for US Constitution first printing 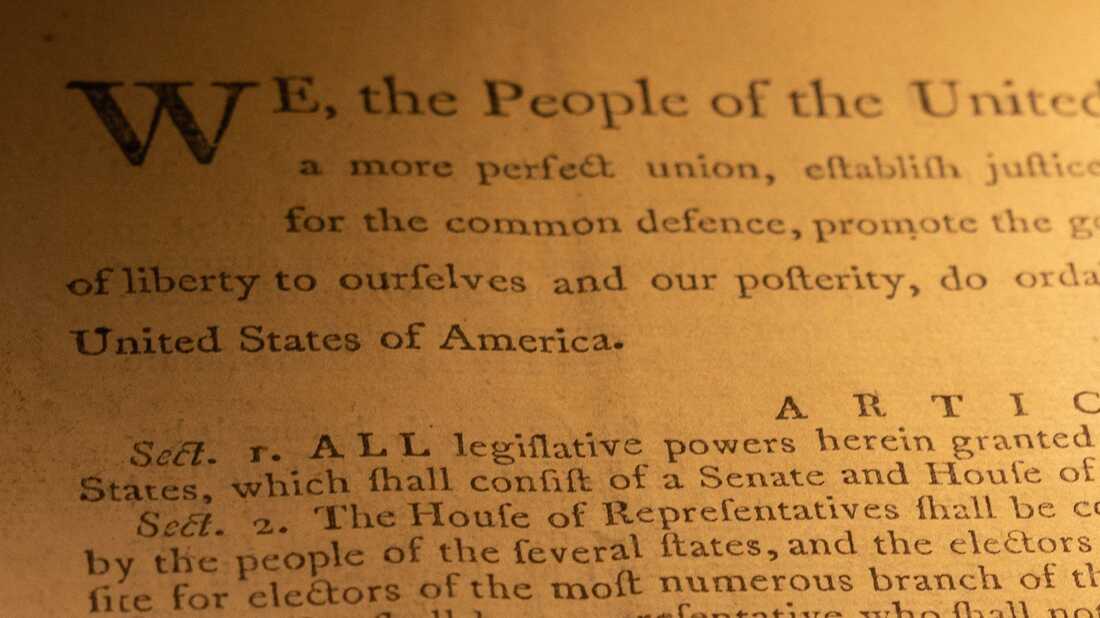 Sotheby's auctioned a copy of the US Constitution printed in Philadelphia on Sept. 17, 1787, the last day of the Constitutional Convention. Out of 500 printed, only 13 remain extant. (The manuscript copy signed by the Founders and displayed in the Rotunda of the US National Archives in Washington was penned months later.) The auction price, $43.2 million, was three times higher than Sotheby's estimate. This copy last sold for ... The identity of the winning bidder has not been announced, but the losing bidder was a crowd-funded effort by more than 17,000 people, "many of whom professed their affection for cryptocurrency and the cinematic works of Nicolas Cage, star of National Treasure," according to NPR.

To explain this remarkably high price, commentators refer to the Constitution's iconic status. The Guardian quoted David Brigham, the chief executive of the Historical Society of Pennsylvania, saying "this auction and the interest in it reflects something much deeper – the intrinsic value of the US constitution and the fact that it remains the force that binds this nation together. ...  even in a digitised world, being able to see and hold a real document from the time of the Constitutional Convention is a powerful thing.”