Isaiah Scroll back in the Shrine of the Book 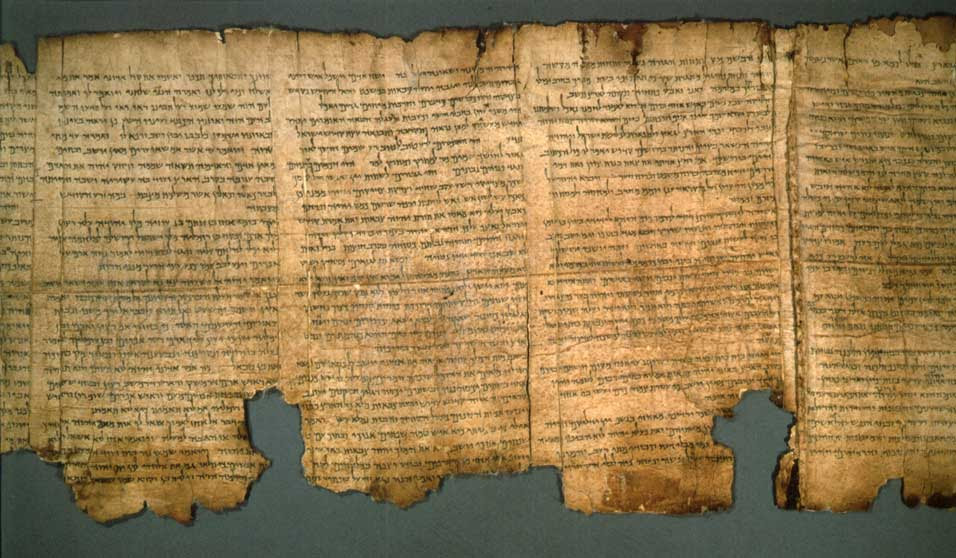 As part of the commemorations of the State of Israel's 60th anniversary, the Israel Museum will display major sections of the Qumran Isaiah scroll from May 16 through August 30th, reports ArtDaily. The permanent display for the Dead Sea Scrolls in "the Shrine of the Book" was designed in 1965 to present the Isaiah scroll in the elevated spindle at its center. Concerns for the preservation of the scroll, however, resulted in its being replaced by a facsimile for most of the past 40 years. Now it will reappear temporarily in the place designed for it.