A poem about a trout here appears in a book that moves like a fish, thanks to its Chinese scroll form which Ota has repurposed into a codex format. Go to Books on Books for more pictures and a video demonstration.

That leads Bolick to show other examples of book art that uses similar formats to highlight the text they contain. "Form draws attention to itself but also inevitably back to the content. ... That is book art at its best."

Labels: book art, codex, scrolls
Email ThisBlogThis!Share to TwitterShare to FacebookShare to Pinterest
No comments: Links to this post 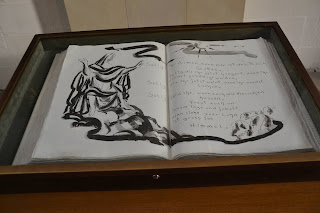 Labels: Bible, copying, handwriting, scribes
Email ThisBlogThis!Share to TwitterShare to FacebookShare to Pinterest
No comments: Links to this post

The Fitzwilliam Museum (Cambridge) is providing frequent Twitter updates on its scientific analysis (including X-Ray Fluorescence, microscopy, and spectroscopy) of a presentation copy of the Great Bible (1539) thought to have belonged to either Henry VIII or Thomas Cromwell. See https://twitter.com/1539Bible. 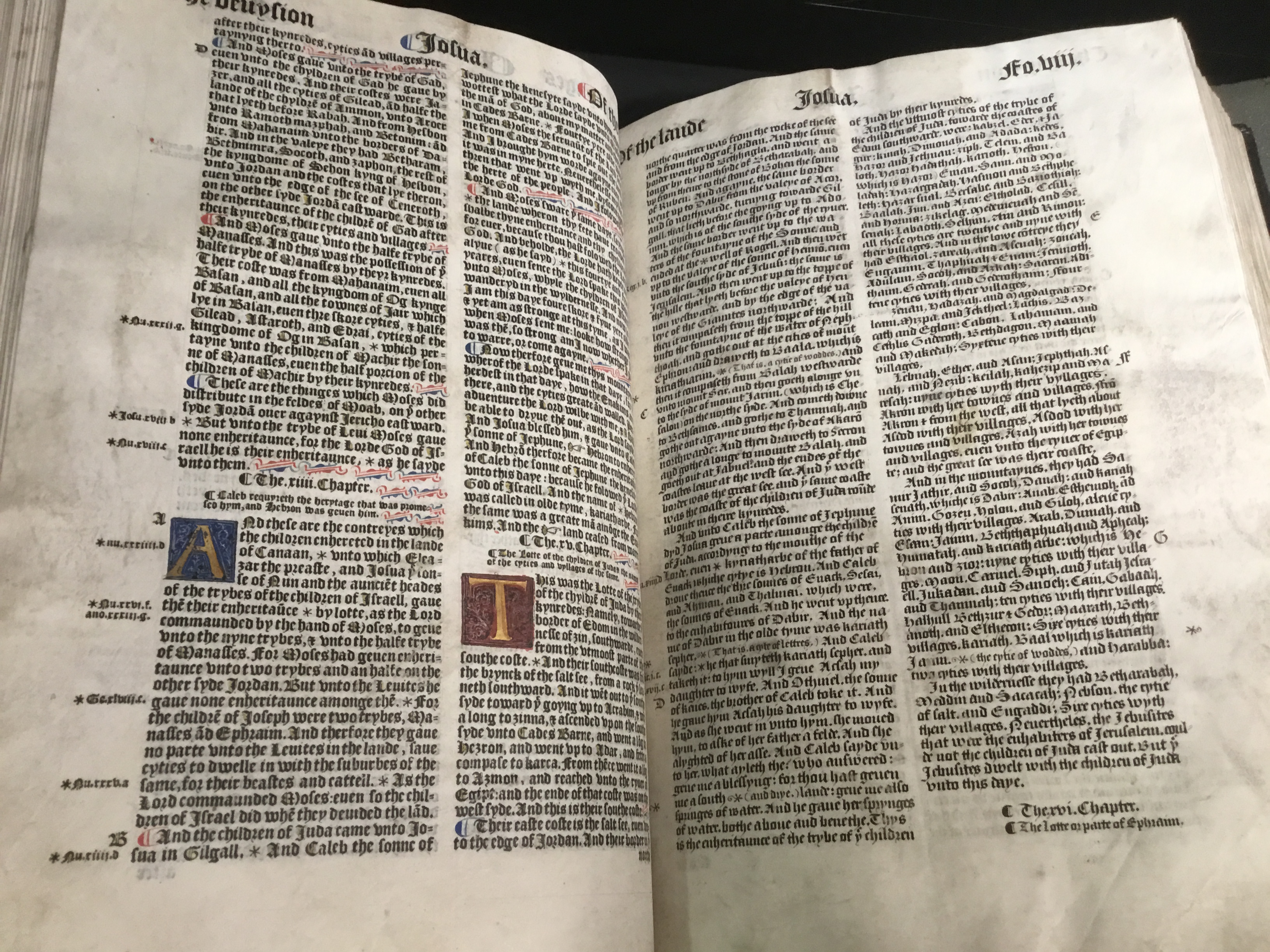 They invite "your thoughts, comments and suggestions as the research unfolds."

Labels: Bible, book history, printing
Email ThisBlogThis!Share to TwitterShare to FacebookShare to Pinterest
No comments: Links to this post